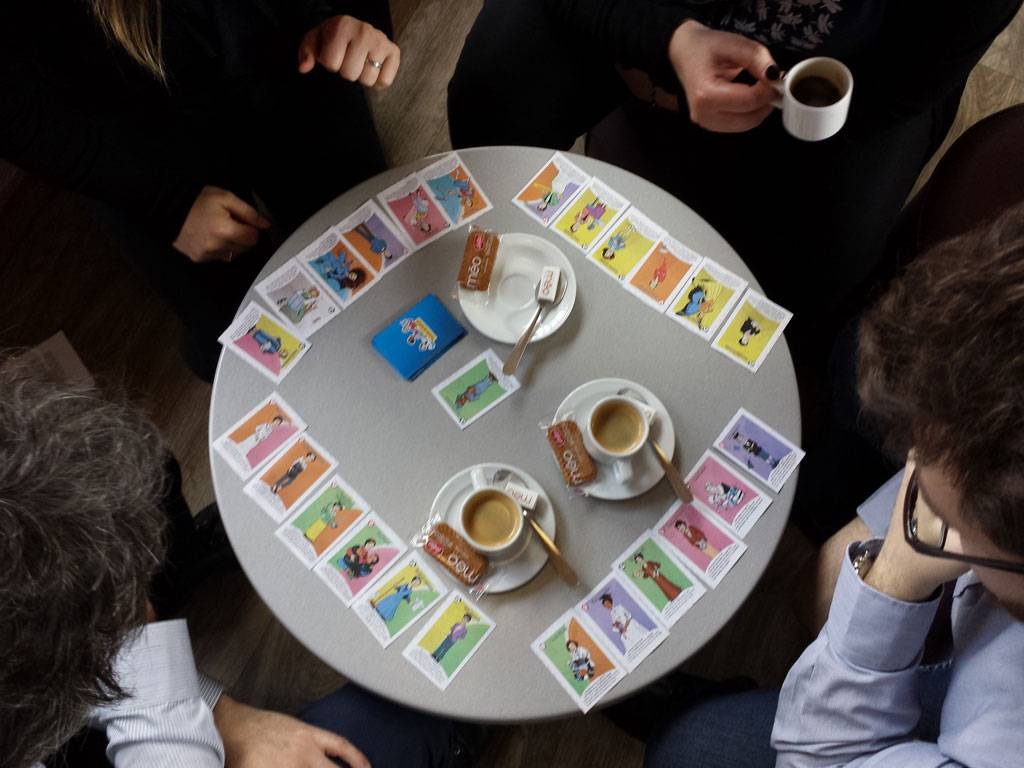 Being part of projects as important as La ciència dona joc is very rewarding for any company and that is why Eurobox has supported this initiative by manufacturing the boxes for the scientists’ deck created by luanagames. We have made these boxes making reality the beautiful design of Cristina Durán, well known illustrator and comic author, a facet for which she has been awarded the National Comic Prize 2019.

What is La Ciència Dona Joc?

It is an initiative carried out by professors at the Polytechnic University of Valencia aimed at awakening a scientific and technological vocation in children, especially girls, by making known relevant women in these fields about whom little or nothing is said in textbooks.

The most original thing is the way in which they have developed this initiative, making it very interesting for the restless minds of children, through a fun card game illustrated with these women doctors, scientists, mathematicians, computer scientists, etc., who want to make themselves known.

The deck is made up of cards of five colours, each colour representing different disciplines of science: thus, yellow represents the field of nursing, medicine and health; fuchsia tells us about outstanding women in the world of education, psychiatry or psychology; the colour lilac is reserved for computer science and mathematics; orange is the colour of physics and engineering and, finally, green represents biology, geology and chemistry.

The aim of the game is to form laboratories by collecting four cards of the same colour. It is worth noting that some of the women who are part of this deck stood out in more than one field, so they can have two colors and be ambivalent.

The initiative is materialized by carrying out an activity in primary schools. The teachers, together with students from different engineering schools at the University, visit the schools during some of their classes. After introducing the University and each of the students, groups of 4-5 children are formed and a game of cards is started. At the end of the activity, each child receives a deck of cards so that they can continue playing at home, at school, etc.

Who is behind this project?

Eva Vallada and María Fulgencia Villa are the teachers behind this exciting project.

And it all came about after reading a study in which it was confirmed that from the age of six girls begin to associate qualities such as intelligence or brilliance with the male sex.

Moreover, their professional career has made them see that in many fields of science there are few women and that their work is not properly recognized.

They thought that all this could be due to the lack of female references in science and technology and how little known were the women who have stood out in this type of field. What if they were to make them known to children? What if they discovered that there are many women who have achieved great things in these fields?

Perhaps then, girls would stop associating the values of intelligence and brilliance with men and more scientific vocations would be awakened in them. And they decided to do their bit in this field.

A very attractive deck with a great design

The deck is very visually attractive to children and the game, which is similar to the family classic, is very easy to learn. On the cards you can see a drawing representing the scientist, her name and a brief explanation about who she was and what her achievements were. In total, 52 women were references in their fields. Everything in a very clear and simple language adapted to children.

But how to keep the letters? Obviously, the best way was to do it in a metal box in which they will be correctly preserved and will be even more striking. And so they sought two collaborations to make their project a reality.

The first, as we have said, is that of the illustrator Cristina Durán. She achieved a very striking, colourful and visually attractive design for children. And Eurobox which, with its experience in the manufacture of metal packaging, has created a high quality box with a fantastic finish that does justice to the design.

The deck can now be found in English, French, Spanish, Basque and soon also in Valencian. It can be downloaded on the Internet completely free of charge (https://www.luanagames.com/index.es.html). Playing instructions are also available for free use in all schools.

But, obviously, the boxed version is the most coveted because it turns this deck into a small jewel that well deserves to have a prominent place for any lover of science or initiatives aimed at promoting real equality. 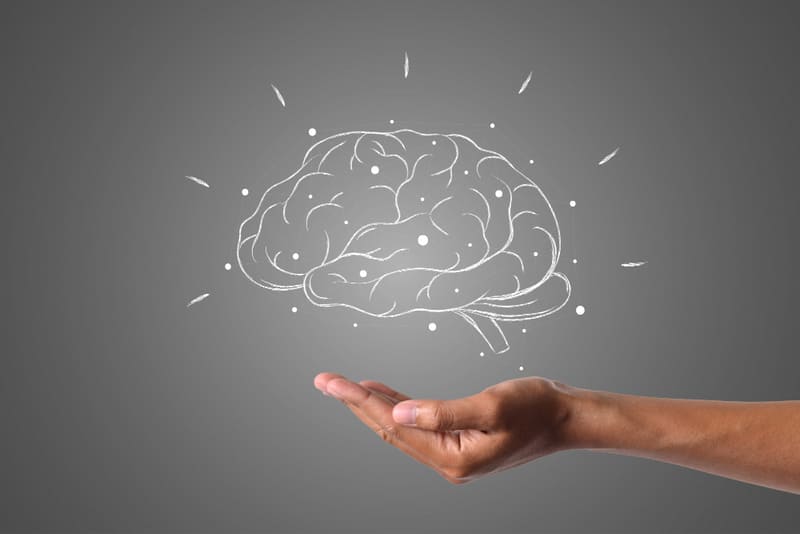 What is experiential marketing and how does it relate to metal packaging? 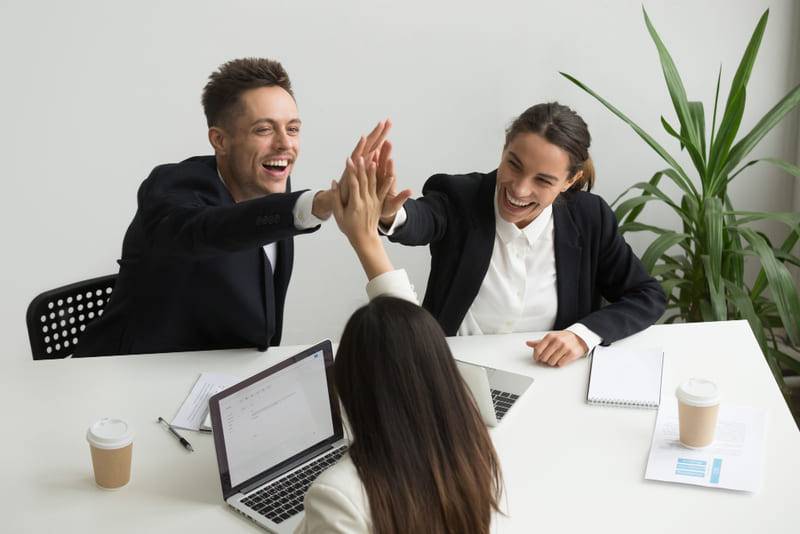 The benefits of customised metal packaging for your products

You can find out more about which cookies we are using or switch them off in settings.

This website uses cookies so that we can provide you with the best user experience possible. Cookie information is stored in your browser and performs functions such as recognising you when you return to our website and helping our team to understand which sections of the website you find most interesting and useful.

Strictly Necessary Cookie should be enabled at all times so that we can save your preferences for cookie settings.

If you disable this cookie, we will not be able to save your preferences. This means that every time you visit this website you will need to enable or disable cookies again.

This website uses Google Analytics to collect anonymous information such as the number of visitors to the site, and the most popular pages.

Please enable Strictly Necessary Cookies first so that we can save your preferences!